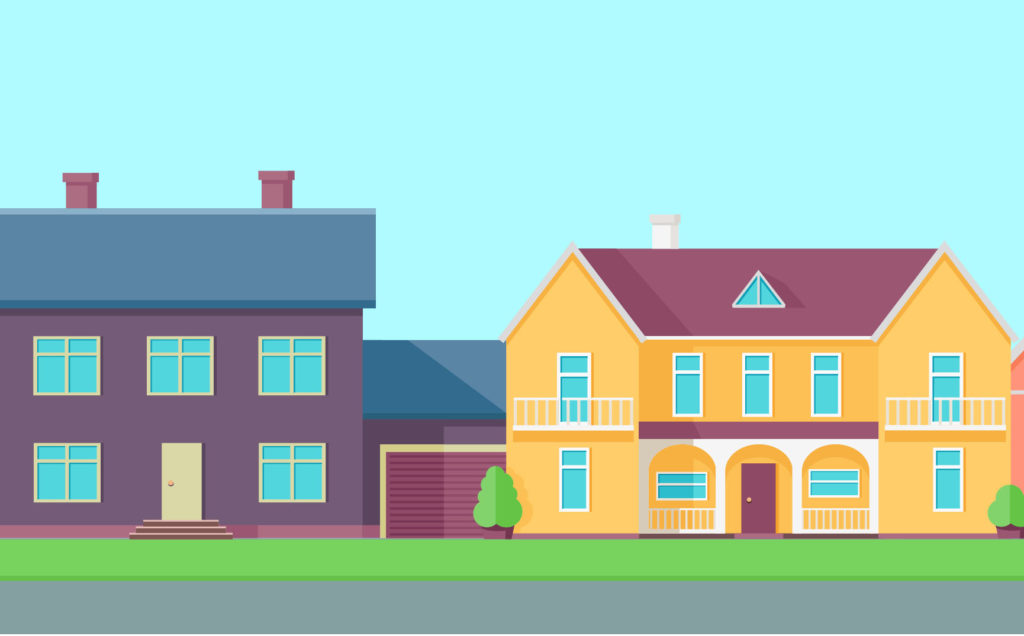 As year turned, ushering in the 2020s, the future of Oxted, and Tandridge district, hung in the balance. After three weeks of intense debate, spread over October and November, an inspector was considering how they will develop over the next decades.

The inspector, Mr Philip Lewis, has the immense task of  deciding whether Tandridge District Council’s proposed local plan is legal and sound, in compliance with government policy. The plan allows for building just over 6,000 dwellings in the district between 2013 and 2033.

These include 1,400 as the first stage of a new “garden community” of 4,000 homes – effectively a new town the size of Oxted –  on pristine Green Belt countryside at South Godstone.

After reading a vast accumulation of reports and representations Mr Lewis presided over the debate, called an ‘examination in public’, at the council’s offices in Oxted.

Those opposing the plans on behalf of residents included the Oxted and Lingfield Residents’ Group (ORLG), the Tandridge Lane Action Group (TLAG) and Godstone Parish Council. Many developers were also represented, both individually, and collectively through the Tandridge Housing Forum (THF). And a team from the council presented, and defended, its case.

The issues at stake drew some of Britain’s leading planning lawyers to the council chamber. Both joint heads of Landmark Chambers, which has been described as “pre-eminent” in the field, attended: Paul Brown QC represented ORLG, and Rupert Warren QC appeared for Thakeham Homes, which is promoting an alternative garden community at Redhill Aerodrome.

Neil Cameron QC, from the same chambers, led for the THF. TLAG was represented, on the crucial days for South Godstone, by Simon Bird QC of the Francis Taylor Building Chambers. Wayne Beglan of Cornerstone Barristers appeared for the council. They were joined by other leading planning lawyers and consultants.

The hearings were remarkable for the convergence of opposition to the Local Plan, and particularly to the proposed South Godstone garden community, between objectors (of whom I was also one) and developers – though Mr Lewis did point out that it is mainly plans’ opponents, rather than supporters, who participate in such public examinations.

They produced evidence that the garden community would never be viable, especially given the cost of the infrastructure – including new roads and changes to the M25’s Junction 6  –  needed to support it, and that it would not be possible to build the 1400 homes planned for it by 2033.

Both developers and objectors pointed to other sites close to existing towns – with much better access to transport networks, schools and other infrastructure, and less impact on the countryside – that could take the housing proposed for South Godstone. Developing these, they added, would be more in line with Government policy than taking hundreds of acres of Green Belt  for the garden community.

There was, however, also strong opposition to some smaller sites allocated for development , especially Lingfield’s Old Cottage, which is predominantly in a Conservation Area.

Developers and residents both insisted that the Council had not adequately fulfilled its legal Duty to Cooperate with neighbouring local authorities in drawing up its plans. But they parted company over the number of houses required: developers wanted more than the 6000 planned, residents disagreed.