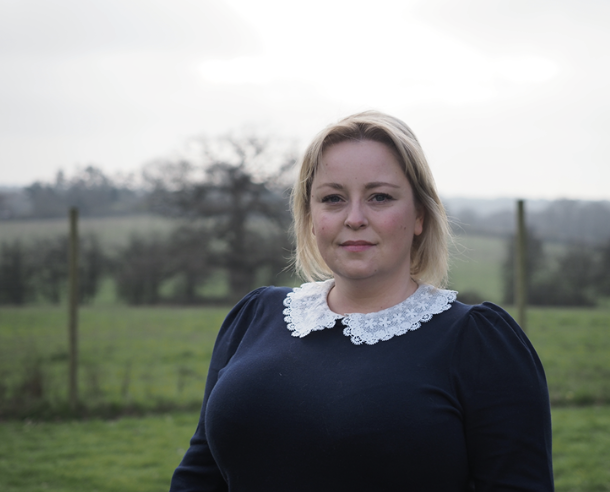 Conservative Party members have chosen Lisa Townsend as their candidate for the upcoming Surrey Police and Crime Commissioner election on 6th May 2021.

Lisa, who has lived in the county for 12 years with her husband Ben, has a background in strategic communications and was previously a parliamentary candidate. She beat former diplomat Robin Gwynn at an online selection meeting on Friday 19th February attended by around 300 Surrey party members.

She said: “I’m thrilled to have been selected and I’m really looking forward to the campaign and making the case for what a Conservative Police and Crime Commissioner can achieve – that includes a strong stance on law and order and excellent value for money.

Lisa’s priorities as Surrey Police and Crime Commissioner include:

• Making policing more visible and responsive to the needs of our residents, including the elderly and vulnerable

• Ensuring residents and businesses get protection from crime, victim support and safer streets

• Getting Surrey’s fair share of the extra 20,000 police officers the Conservative Government is recruiting

• Achieving value for the Surrey taxpayer.

She intends to be a critical friend to Surrey Police, holding the Chief Constable to account and ensuring that the force is implementing the priorities of Surrey residents. At the same time Lisa will look out for police officers and ensure they get the funding and support they need.

“I am genuinely independent of policing. I think the role is about being able to communicate with people, listening to their concerns about crime and policing and what they want Surrey to feel like and communicating that to the Chief Constable to take the needed operational actions.

“I know how special and diverse our communities are and how vital a strong and financially sustainable police force is to maintaining Surrey’s success. I have a track record of getting things done and a strong commitment to Surrey’s residents.”

Residents can keep in touch with Lisa’s campaign and communicate with her at: www.facebook.com/LisaTownsendSurrey.