What’s the Latest on the Local Plan? 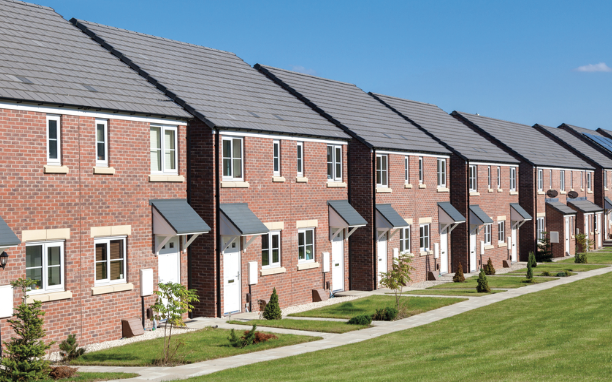 Tandridge District Council has been given three months to rescue its controversial local plan – which includes a  “garden community” in pristine Green Belt at South Godstone – with no guarantee of success.

The official Government inspector appointed to scrutinise the proposed plan has written the council to give it what amounts to a stay of execution, but warned that he may come to the conclusion that saving it “is not possible”, despite the expenditure so far of up to £3 million.

The parlous state of the plan –  and the threatened waste of local ratepayers’ money –  is likely to dominate the local council elections next month, at which an alliance of the Oxford and Limpsfield Residents Group (OLRG) and independents is poised to take over from the Conservatives as the largest party.

The alliance – which has  long criticised the plan’s shortcomings – has already deprived the Conservatives of an 18 seat majority over the course of the last two elections causing them to lose control of a council they dominated for 20 years. At present they hold 14 seats, with the  alliance on 13, and the LibDems on 11.

At the last election, in May 2019, alliance  candidates received nearly twice as many votes as Conservatives and LibDems combined in the seats they contested, , and they are quietly confident of making further gains this year.

As reported in these pages in February, inspector Philip Lewis wrote to the Council in December last year saying that he may not be able to find the plan sound, and giving it two options: scrapping the plan altogether and starting again; or embarking on a lengthy process of trying to make it comply with Government policy.

He said that it was “uncertain which, if any, of the plan’s proposals” for development could go head without “severe” impacts on the local transport network, and expressed particular concern about the state of the M25’s Junction 6, which all sides agree could not cope with the extra traffic  generated by a South Godstone garden community.

The Council wrote back accusing the inspector of generating “uncertainty” and saying it could not decide on the options before undertaking three months of further traffic analysis – work critics say should have been done a long time ago. The inspector agreed to the delay, but made it clear that he could stop the whole process if he felt it was going nowhere.

Whatever happens, the garden community looks doomed, since the inspector has already said that he is not convinced that he would “be able ultimately to find it sound” and that it cannot contribute to housing delivery during the lifetime of the plan.

In the meantime, there is growing evidence of planning blight with house prices falling in the area at a time when they have been rising in the rest of Surrey,

David Hughes, Chairman of the Tandridge Lane Action Group (TLAG) accuses the council of “a long series of misjudgements that have already cost residents throughout the area millions of pounds. Its response to the inspector, who has shown courtesy and patience throughout, was churlish, even rude, and did not begin to get to grips with what needs to be done to make the plan sound. The voters will doubtless have their say in May.”

Races to watch are South Oxted where Deb Shiner, a parish councillor who has lived in the area for ten years is standing for ORLG, and Godstone, which Mike Crane, a local retired senior manager in the rail industry, is contesting as an independent. Conservatives in both wards have lost to the alliance in the last two elections and are now defending their remaining seats.