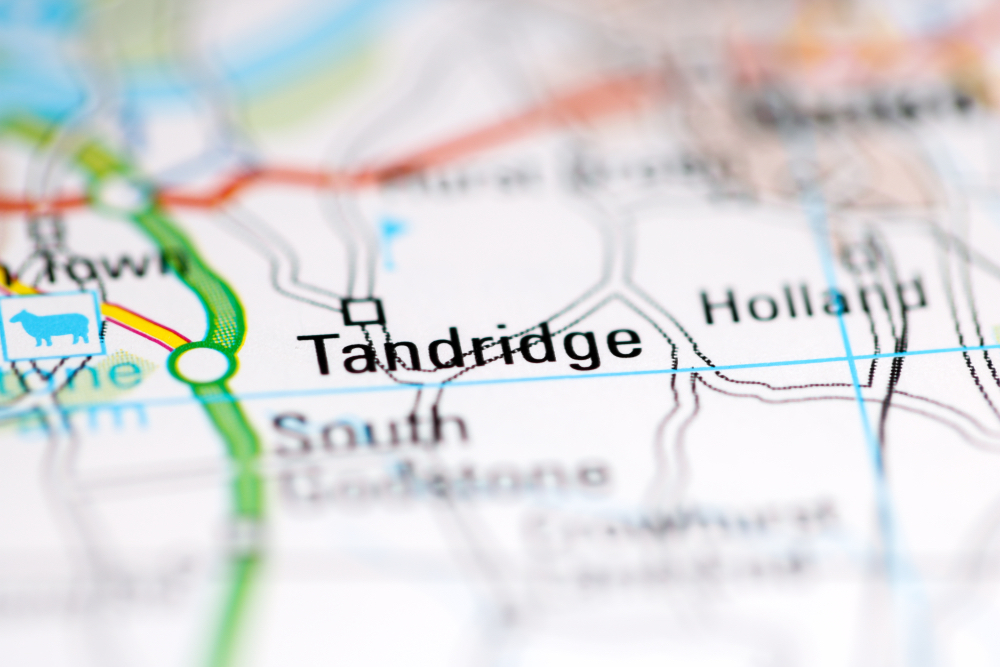 The Ministry of Housing, Communities and Local Government has refused to provide the money needed to upgrade Junction 6 on the M25. The upgrade is a precondition for work to start on the 4,000 home South Godstone “Garden Community”, and may even be needed before any substantial construction of houses whatsoever can be carried out in Oxted, Hurst Green and South Tandridge.

The refusal is likely to lead to further delay in a government inspector deciding whether he should approve or reject Tandridge District Council’s local plan, which largely centres around the South Godstone development concreting over hundreds of acres of Green Belt countryside.

Eight months have now passed since the end of the public examination of the plan before the inspector, Philip Lewis, and the council has even suggested that it might take another year and a half before it can provide all the evidence required for him to make a decision.

It insists that the Government’s decision has not struck a fatal blow at the “garden community” but campaigners are quietly confident that – together with other flaws revealed during the inquiry process – it has made the development unviable.

The motorway junction is already officially seen as being “at capacity” even before any more houses are built, and the traffic generated by thousands of new dwellings is expected to overwhelm it. The council and objectors agree that it must be improved before anyone can move into the planned South Godstone Development.

That woud be expensive, and – as the inspector has noted – council documents concluded that the only realistic way of funding it would be to secure money from the Governments’s Housing Infrastructure Fund (HIF), set up to finance the infrastructure needed to make new developments possible.

In March 2019, therefore, Surrey County Council, applied to the HIF for £57 million to finance the upgrading of junction 6, together with improvements to the junction of the A22 and A264  at Felbridge, also seen as essential to cope with increased traffic from South Godstone.

Tandridge District Council says the bid meant that they had to be “rigorously tested about our scheme design, our costings, and the viability of the garden community”. The result was that their plans were found wanting.

Rejecting the application, the Ministry judged that bid “does not  demonstrate sufficient value for money for the taxpayer, as the extra housing has the potential to create increased congestion on local roads”. It added that the development was put at risk by difficulties in assembling enough land from present owners.

As a result, the inspector has written the council two letters that together cast doubt on whether, in the absence of improvments to the junction, not only the “garden community” but any significant new housing can be built in Tandridge without “severe” traffic problems that would lead to it being disallowed under Government policy.

He also suggested that the council should consider doing further work on predicting future traffic levels to find how much development could take place in these circumstances. It replied that it could take 18 months to provide him with that information – which would inevitably increase uncertainty and blight in the district.

Meanwhile the inspector has also asked the council to comment on new projections from the National Office of Statistics which suggest that far fewer houses will be needed in the South East, including Tandridge, than was expected when the local plan was drawn up.