The Secretary of State for Transport is urged to inspect the Gatwick Airport growth plans from the main runway. 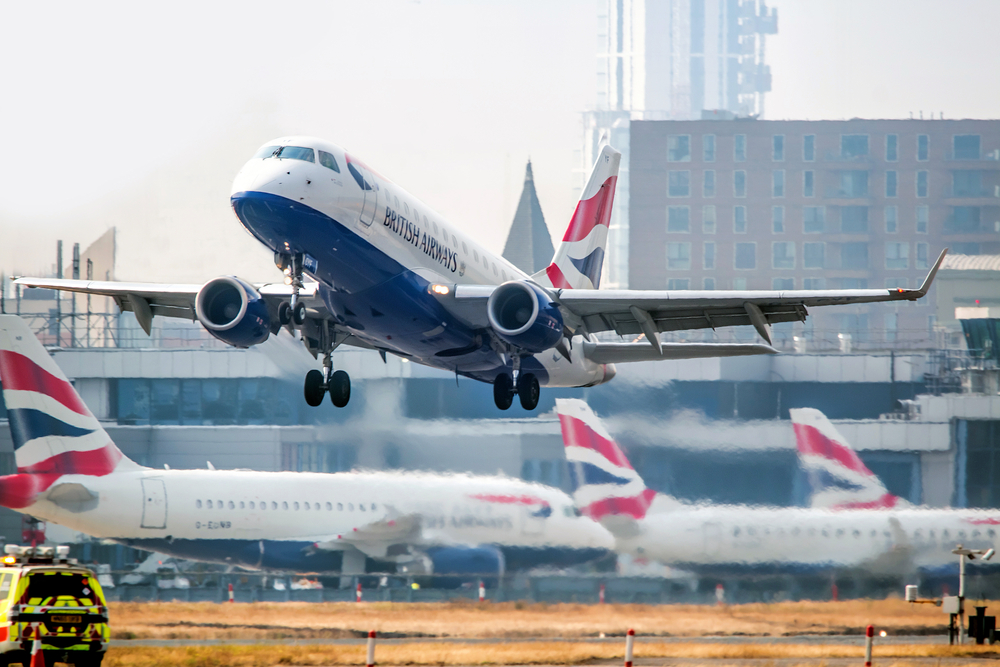 Community and environmental aviation group, CAGNE, is sending a strong message to the newly elected Members of Parliament, along with local residents:

Write to the Secretary of State for Transport and demand that the growth proposed by Gatwick Airport from the main runway is a Nationally Significant Infrastructure Project (NSIP) under the Planning Act 2008 examinations it will add approximately 55,000 extra flights a year – 340,000 aircraft movements by 2033 with 61m passengers added to the meagre infrastructure.  A suggested letter can be found at www.cagne.org

“The Gatwick Airport management plans for significant expansion from the main runway is simply unsustainable growth for the planet and us all,” said the CAGNE committee.  “It is fundamentally wrong that a commercial organisation can propose to place such a burden on us all without full parliamentary or even public inspection”.

The Secretary of State for Transport is the official that has the power to ensure this main runway growth is fully examined on the grounds of climate emergency, lack of road and rail access, decline in air quality, lack of affordable housing, healthcare, schools, amenities and significant increase in aircraft noise.

Unless residents act this growth will not have the full parliamentary scrutiny or even your scrutiny as it is in keeping with government policy, ‘to make best use of current facilities’, so Gatwick looks to grow without any restrictions or consultation.

CAGNE has raised with local authorities that this proposed growth should be called in due to the huge burden on surrounding areas and lack of consideration to the impact on the planet; many local authorities having declared a climate emergency but feel powerless against such a commercial organisation as Gatwick.

We believe an increase in aircraft movements will be predominantly from the main runway and with emergency runway, once reconstructed as a new runway, bringing 390,000 ATMs a year with 74m passengers, nearly 40% increase;

Lack of any funding to meet the huge increases in migrating workers into areas currently with low unemployment; lack of affordable housing; lack of healthcare, school provision and amenities;

And a significant increase in noise for all as any reduction with new technology will be lost due to the substantial increase in aircraft movements as with CO2 reduction – Gatwick takes its carbon growth in isolation and only up to 3,000ft.

This is only part of the Gatwick growth plan as the management are also perusing to use the emergency runway to north of the main runway as a second runway and are misleading residents that it can be used in conjunction with the main runway currently, this is not true as it would be unsafe so the emergency runway will have to be re-built.  CAGNE feel this is therefore constructing a new runway and not in keeping with Government policy as detailed above and so is a falsehood.