The World Day of Prayer 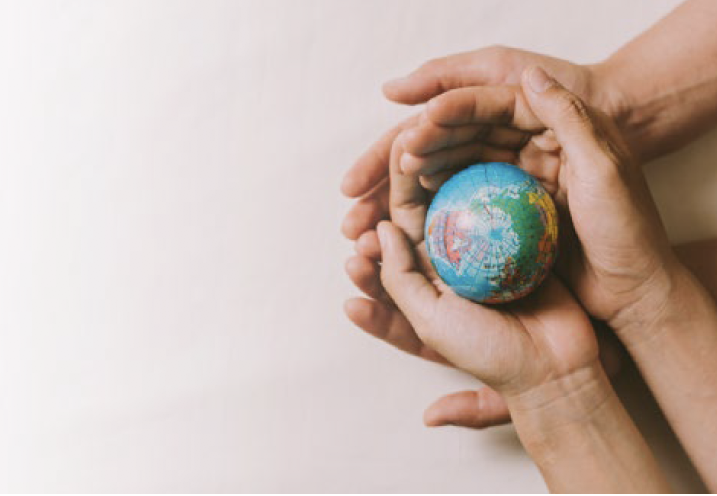 Every year on the first Friday in March in over 120 countries right across the world thousands of Christians from a multitude of denominations and of every race and colour, gather to celebrate the World Day of Prayer (formerly known as Women’s World Day of Prayer), by holding some special services. This year the Day of Prayer falls on Friday 5th March, however due to the Covid 19 pandemic it will be impossible in most parts of the world for the usual services to be organised, instead there will be many virtual services.

In the greater Oxted area thanks to the hard work of several members of St. Peter’s, Limpsfield, assisted by a few members from St. Marys, Oxted the pr-recorded service  will be premiered on Facebook and on YouTube at 10.30am using the following links:

Each year the  World Day of Prayer service is prepared by the women of a different country and they write the prayers and select hymns and Bible passages. The women draw on their own experience of life and the services therefore represent an opportunity for people to become familiar with the thoughts and ways of worship of women from around the world.

This year the service has been devised by the Christian women of  Vanuatu and has as its theme “Build on a Strong Foundation”.  Vanuatu (formerly known as The New Hebrides), is a group of about 80 islands scattered across 400  miles in the Pacific Ocean, 2,000 miles east of Australia.  It has a population of around 300,000, mostly Melanesians,  speaking 113 languages with many different dialects. Since 1980 it has been an independent member of The Commonwealth.

In the service we are asked to consider the difficulties faced by the country over many years, including destructive cyclones, volcanic eruptions, earthquakes and tsunamis along with conflicts arising from its past. Through the service the women share the challenges that they have met and the hopes they have for the future with a focus on the themes of improving the education of girls and helping the homeless.

The Day of Prayer begins at the International Date Line in the Pacific and Vanuatu will be one of the first countries to observe the day along with  Tonga, Fiji and New Zealand. The services spread across the world like a Mexican Wave and finish as the sun sets over St. Lawrence Island off the coast of Alaska 36 hours later. The same Bible readings and essentially the same prayers are used in over 60 languages and a thousand dialects throughout the world. Normally services are held in a variety of locations including private homes, in the open air, in small churches and great cathedrals, and under every conceivable condition of weather but this year sadly it will be different as countries react to Covid 19 restrictions.

Normally at each of the services a collection is taken. As a result of this in 2019  over £121,000  was distributed to various charities. In England and Wales they included the RNIB, and urban regeneration projects . Money was also sent overseas supporting a wide variety of projects, concentrating on women’s and children’s health needs, the provision of fresh water and the prevention of the abuse of women.

Do try and find the details of one of the local services – they are very informal and are always interesting.