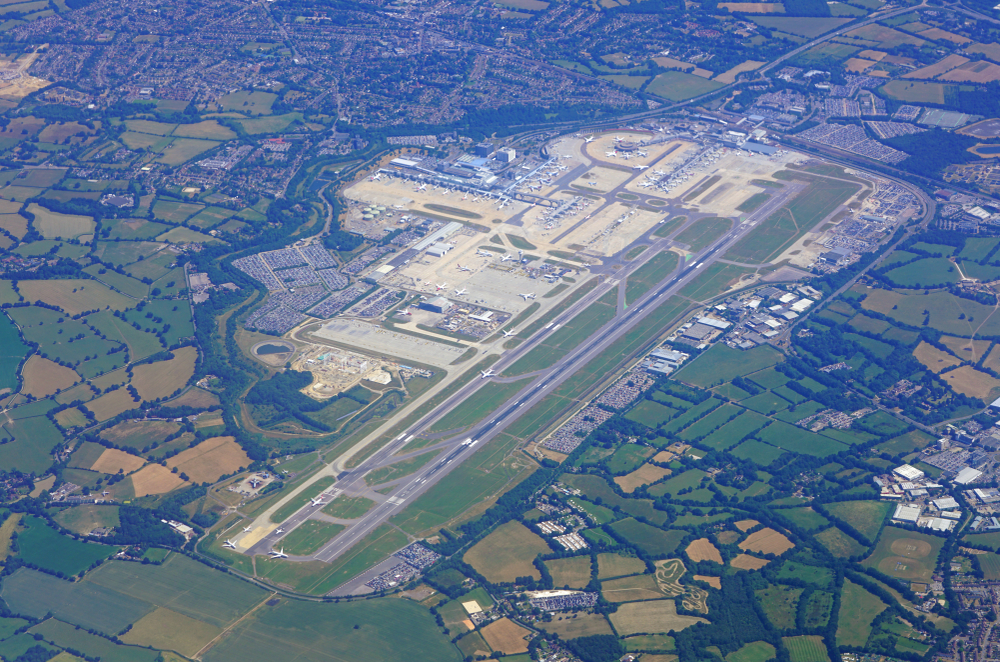 On 18th July Gatwick Airport published its Master Plan that, in effect, sets out its intention to become a 3 runway airport. It plans to increase the number of aircraft movements on the main runway by using new satellite technology; to use the emergency runway on a regular basis for departures; and to safeguard land for a future 3rd runway.

CAGNE believes that the Master Plan is very bad news for the people of Sussex, Surrey and Kent. It will involve not just a 36% increase in aircraft movements, with all the attendant air and noise pollution, but also will place a significant strain on the already overstretched infrastructure of our area.

Using the main runway in conjunction with the operationalisation of the emergency runway would bring a 36% increase in aircraft movements, bringing passenger numbers up to 70m. Expansion on this scale will not only bring an influx of passengers, but could also attract up to 20,000 workers into the area; an area already short of housing, schools and transport infrastructure with a lack of unemployment.

Aviation growth comes at a huge cost to our planet. We now know that we are in the midst of a climate emergency. The Government has acknowledged as much by committing to a net zero carbon economy by 2050. Aviation expansion flies in the face of that commitment.

In the same way that many of us are now trying to reduce our consumption of plastic and starting to eat less meat and dairy, CAGNE are now asking everyone to try to reduce their carbon footprint by pledging to Fly Less.

Aircraft new technology is decades away for aviation commercial and leisure travel and so we ask can you support a commercial organisation, seeking to expand in such a significant way, that it will not only damage your local environmental but also that of your planet?

We invite you to join CAGNE in opposing Gatwick Airport Master Plan at www.cagne.org and instantly reduce your carbon footprint by agreeing to  ‘pledge to fly less’ – so if you fly 4 times a year, think about flying less and become a ‘smart climate traveller’

CAGNE seeks a fair and equitable distribution of arrivals and departures for all communities surrounding Gatwick Airport.

CAGNE seeks to ensure the complete picture of the ramifications of airspace is addressed at all times in a fair and equitable manner. We set Gatwick the challenge of our benchmark that is to be fair to all in totality, severity and lack of respite with all considerations when looking to change airspace, however marginal or extensive. CAGNE will never agree to move noise from one community over another, and stresses that full consultations with all parties must be obligatory.