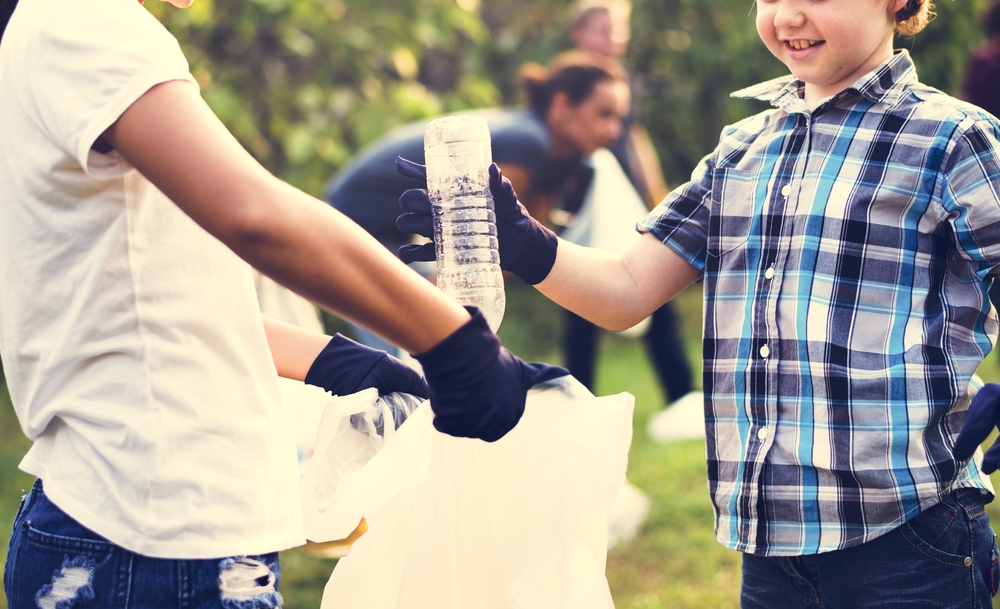 Between the 20th March and the 13th April people all over the country will be getting involved in ‘The Great British Spring Clean’. An initiative that first started back in the 1950’s with the Women’s Institute, who pledged to ‘Keep Britain Tidy’. In the 1960’s the campaign was registered as a charity and it has been going from strength to strength ever since. Over the decades many celebrities have got on board including the Bee Gees, Abba and even the Queen Mother. The Tidyman initiative started to appear on public waste bins and fines were introduced to discourage people from dropping litter. As far back as the late 1980’s we were being encouraged to reduce our waste and recycle and later the Blue and Green Flag Awards celebrated Great Britain’s best kept beaches and green spaces.

The first ‘National Spring Clean Day’ took place in the 1990’s and received huge public support across the country. More than 374,000 people took part in 13,500 separate events in 2018 and last year numbers increased to over 560,000. Litter has become an enormous problem across the country and the aim of ‘Keep Britain Tidy’ is to try and change people’s behaviour by working with businesses, local authorities and government. At a cost of millions of pounds each year to clear up our streets, countryside and beaches it is in everyone’s best interest to work toward eliminating this nationwide problem. The charity wants to see record numbers getting involved in this year’s event and are hopeful the public will get behind it.

One of the biggest and most important keys to solving this issue is to change attitudes and this is best done by educating our children.

The charity is involved in engaging the Eco School’s programme, a global programme, engaging 19.5 million children across sixty-seven countries. This makes it the largest educational programmes on the planet. Eco-Schools aim is to empower children to drive the change so desperately needed to improve their environmental awareness.

It’s not just the issue of litter, there are so many other ways in which we can individually make a difference and reduce the environmental impact we are having on the planet. Recycling, re-using or donating unwanted belongings instead of just throwing them into land fill. Small individual steps can, and do, make a difference in reducing the millions of things that are discarded every day. We can reduce our impact by thinking twice about whether we need to purchase new clothes or furniture, think again before heading to the supermarket to buy fruit and vegetables wrapped in plastic. We can upcycle or buy second-hand or choose to shop at a local farm shop or independent grocers. Things can change if we’re willing to make a bit more effort. If the demand is there, we will see the return of more independent shops selling refills and unwrapped locally grown produce.

Today it’s impossible to ignore the impact our modern lifestyles are having on the planet. It is impossible to ignore the fact that this is everyone’s problem. One way to help is to host a ‘Great British Spring Clean’ in your area, just go to the website www.keepbritaintidy.org to register or if you prefer you can find out where your nearest event is taking place and get involved.